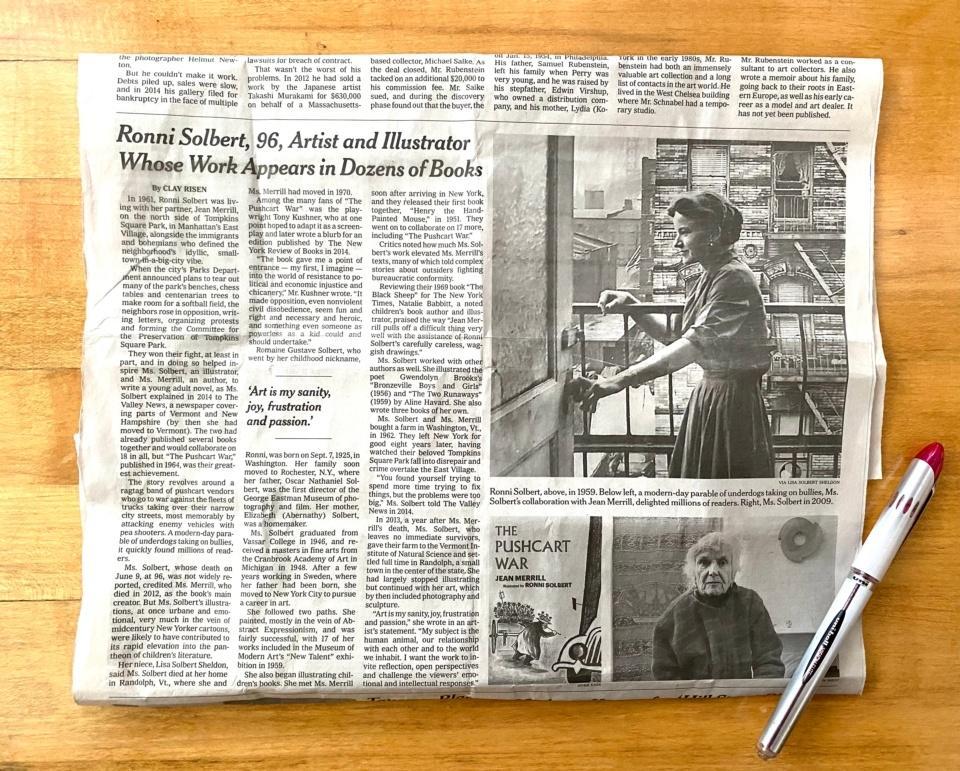 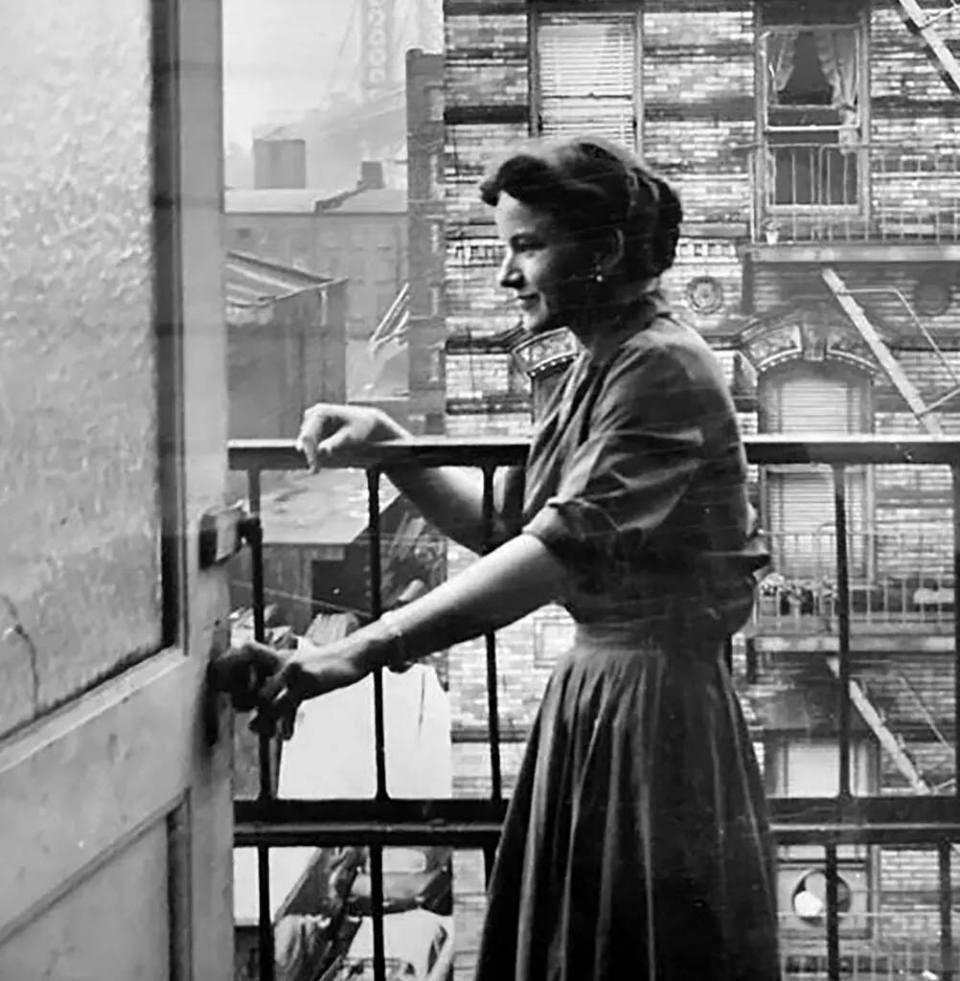 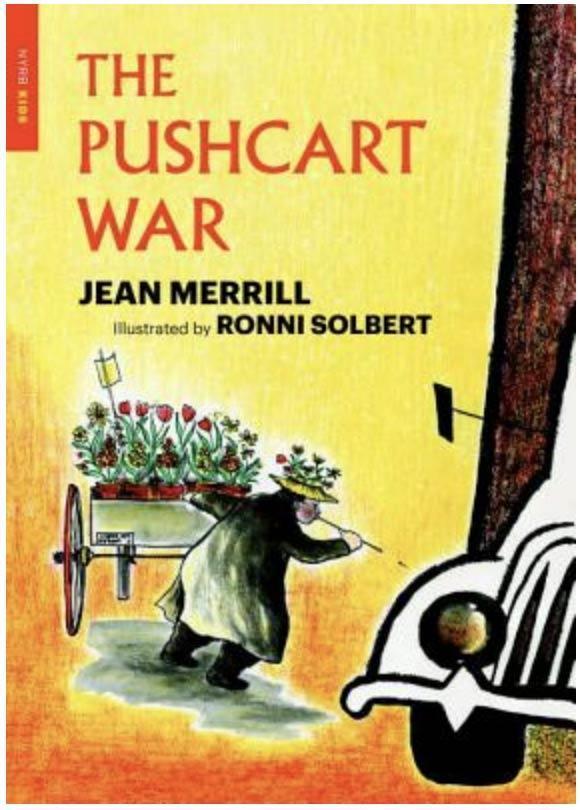 The Pushcart War by Jean Merrill and Ronni Solbert 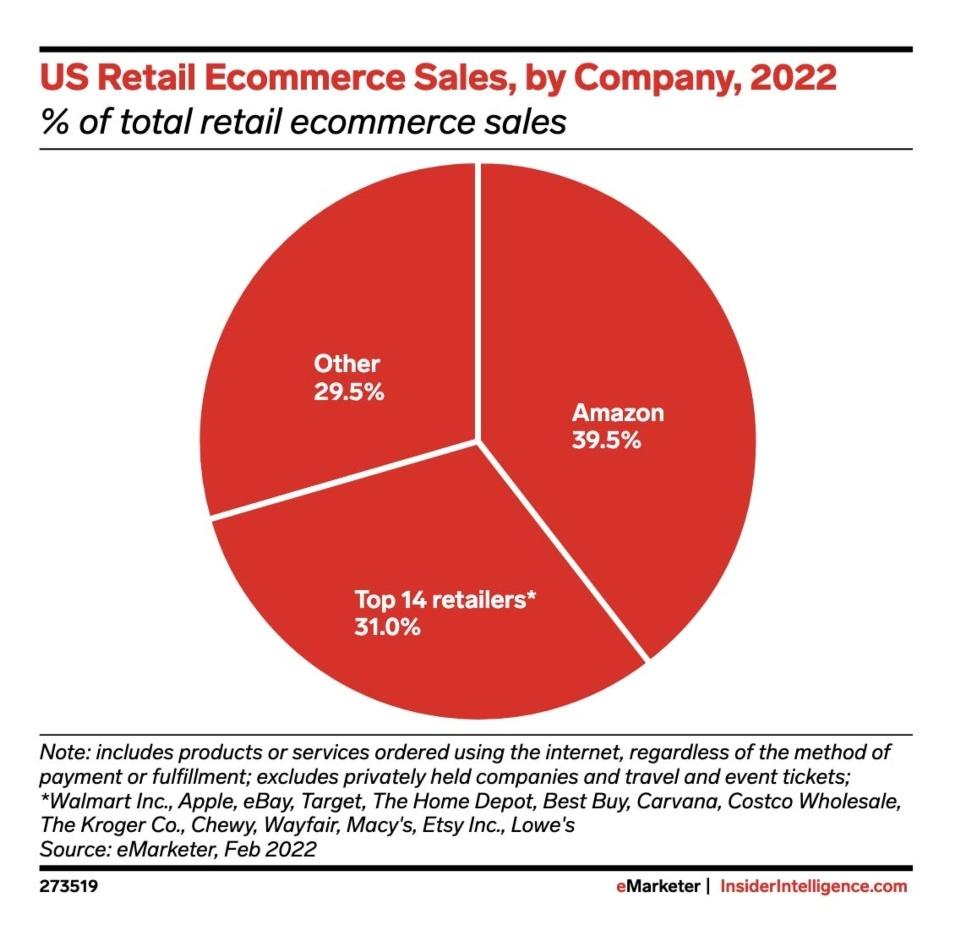 While thumbing through the Times, I noticed a smiling young woman’s picture in the obituaries. In the black and white photograph, she's standing on a fire escape with a historic building and a bridge in the distance.  I was initially attracted to Ronni Solbert’s 1959 picture, yet I was even more drawn in by what I noticed next to her photo: a children’s book cover. I recognized it from my youth.  The Pushcart War, which I learned Ms. Solbert illustrated, and her partner Jean Merrill wrote, has been tattooed into my memory since Ms. Tierney, our fifth-grade teacher in Rochester, NY, read it to us in 1985.  The cover portrays a hulking cargo truck, so large it first appears as if it's a tree, next to a pushcart peddler with a peashooter aiming at the truck’s tire. The story traces a ragtag group of small business owners in the 1960s as they fight against big companies. The indie vendors, who use pushcarts to sell flowers and food, square off against three trucking companies. The trucks are constantly threatening to run over the peddlers and their little carts.

Today, small business owners in the East Village would feel right at home in the book. They are modern-day pushcart peddlers—literally dodging the ranks of Amazon Prime delivery trucks that roam the streets. In fact, there are so many delivery trucks that the city has installed special delivery truck zones around the East Village.  In the book, the peddlers fight large companies to maintain their indie businesses and feed their families. Today, indie stores are battling a handful of big companies, including Amazon, Walmart, and Wayfair. A recent report shares that vacancies are rising in the East Village. (Read that report here.)  In the book, the peddlers band together to fight back. Today’s stores have formed small shopping groups, such as the East Village Merchants Association, which I support.

Ms. Solbert cared about small businesses and so do I.  My company, Bridge, is dedicated to helping today’s 'pushcart vendors.' Bridge helps 1,060 indie retailers from Los Angeles to Fairport (my hometown in the suburbs of Rochester). We help: gift shops, home goods stores, jewelry stores, tabletop boutiques, kitchenware shops, women's clothing shops, and furniture stores. While 60 years ago it was about the pushcart, today it’s about the online shopping cart. The medium has changed but not the need. I wish I could’ve met Ms. Solbert.  We’re in an online shopping cart war and I can use her spirit—and a peashooter.

The cigar-chomping trucking company owners in The Pushcart War would be jealous of Amazon’s Jeff Bezos.  In the book, the trucks seek to get bigger and bigger. They believe that the bigger they are, the more successful they will be.  Amazon seems to agree.  Founded in 1994, Amazon went public in 1997 and keeps getting bigger. Amazon, which used to wholly use other shipping services like FedEx and UPS, now has its own cargo planes and a network of tens of thousands of shipping contractors. Amazon delivers 1.6m packages a day and controls nearly 40% of online sales.  And it just doesn’t want bigger ‘trucks.’  Amazon has bought movie studios (see the MGM purchase), grocery stores (see WholeFoods), owns the rights to Thursday Night Football, and last week paid $3.9b for One Medical.  Today, it’s not the pushcart war—it’s the Everything War.  Amazon appears to have no end to its ambitions.

In Ms. Solbert’s book, the city becomes enamored with the trucking companies. We saw something similar in 2018 when New York City (and 240 other cities) vied to become the location of Amazon’s second headquarters. New York, from the mayor's office to the governor's, rolled out the red carpet to attract it—while indie businesses were not given nearly that attention. Cities competed to pay the world’s richest company to be picked. I wish Solbert would’ve been here to see that.  Few city leaders during the competition voiced that Amazon may be harmful to their ‘pushcarts.'  New York City won one of the headquarter locations, and then a few of our elected officials pushed back against Amazon’s might. They wanted assurances about wages and other accommodations to the community.  Amazon recalled the offer and broke the agreement with New York City. (Confession: I sort of smiled when I heard the news.)

The characters in Ms. Solbert's book become so desperate that they take to shooting pins in the trucks' tires to slow them down. As fifth-graders, we reveled in how mischievous this was. We contemplated how we could make our own blow darts using peas, too. (Maybe books with blow dart guns are not the best source material for kids?) Today, I’ve thought of putting stickers on Amazon packages that say, “Next time, can you buy this at your local store?” Store owners have kids, and their businesses collect and pay local school taxes, patch roads, and keep us safe.  As we know, Jeff Bezos does NOT pay our school taxes—in fact, in some years he pays no taxes. Check out the news on Mr. Bezos and taxes here.)

Ms. Solbert and I had lives that crisscrossed in purpose and geography.  As I read the obituary, I was surprised to learn that the book’s illustrator lived two blocks from where I sit now in the East Village.   Ms. Solbert grew up in Rochester, NY, my hometown. That’s right, the author as a college-age student could have passed by my dad as a boy at the mall during the holidays.

At the end of The Pushcart War, the city embraces the peddlers and passes a law to limit the size of the trucks. Today, there is a similar groundswell seeking to stop big companies from abusing their power.  For example, Congresspeople have introduced legislation to limit Amazon from promoting its own private label products over indie brands. (Read more about that here.) In the story, the city erects a statue dedicated to a pushcart peddler that helped save their small businesses.  (They put the statue in Tompkins Square Park, just down the street from me.)  I hope that one day they will erect a statue to those who advocated for indie businesses and pushed back against retail bullies.   I hope one day someone like Ms. Solbert illustrates a book and calls it ‘The Everything War.’  There’s a young kid out there that will remember it. And they’ll do something about it.

To my team, thank you for helping us fight for the little guys. The peddlers. The underdogs.  The pushcarts.

PS - Funny story: the author of the obituary is Clay Risen. While writing this article, I recognized the name and asked a college friend if it's the same person with which we went to college. It is. Clay was an editor at The Hoya, our college newspaper, and I wrote a movie review for him for 'When We Were Kings.'